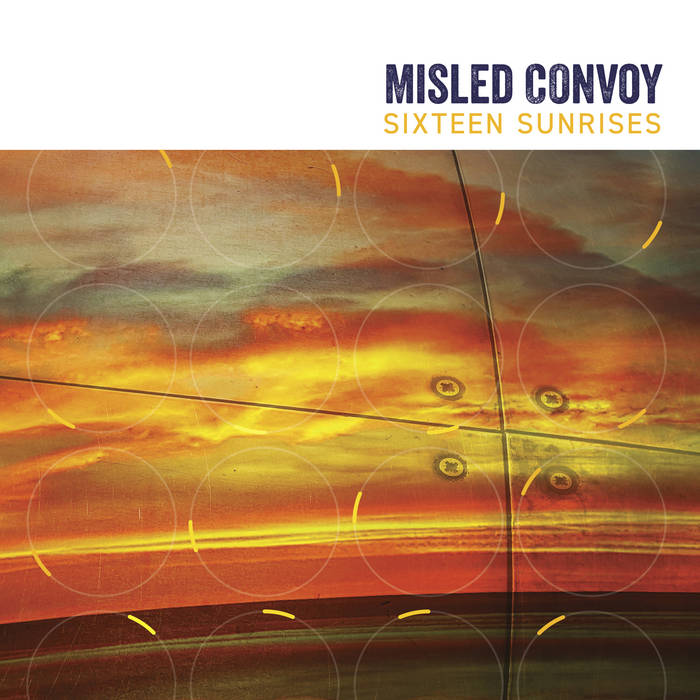 Ahead of the release of "Twilight 32", maverick Dutch producer Uncle Fester on Acid's re-arrangement of the "Sixteen Sunsets" album, Misled Convoy (Mike's solo project) drops two dub mixes of the title track, one by the Uncle himself, the other by UK dub legend Adrian Sherwood.

Dawnstar 17.3
Deconstruction and reconception by Uncle Fester on Acid
facebook.com/unclefesteronacid